Journey Part 3: The Birth of the XLEG

The first version of the XLEG was sketched while Reid Robinson laid in his hospital bed after surgery number 10. He was looking for a way to walk. After searching high and low for a device similar to the XLEG without any success, he built it.

The XLEG has been developed over the past 18 months with the help of Tangent Design Engineering. The GEN1 version is a light-weight, fully adjustable device made of high grade components constructed of carbon fibre, aluminum, synthetic polymers, stainless steel, nylon and neoprene.

In August of 2016, Robinson Exotech Corp was opened for the purpose of bringing the XLEG to market. In the 18 months that followed, Reid received over $115,000 in government grants through Alberta Innovates that has gone towards the development and enhancements seen in the current XLEG Gen1.

Find out when the XLEG will launch and follow the journey from accident to innovation. 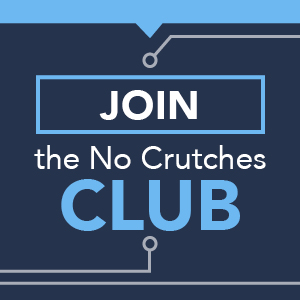 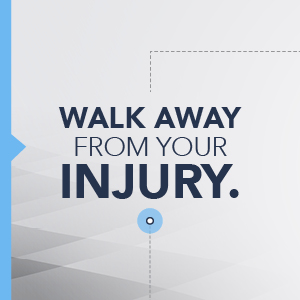 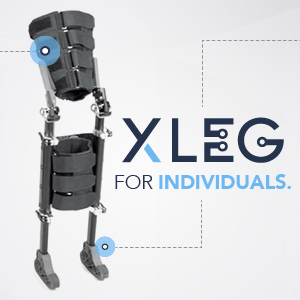 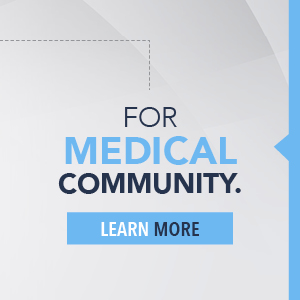